Load More...
You are here: Home / DIY / The Best Roasted Pumpkin Seeds
*This post may contain affiliate links, which means I may receive a small commission, at no cost to you, if you make a purchase through a link!*

If you’re like me, you let your kids pick 1 million pumpkins at the pumpkin patch ever year. No? Just me then. Aaaaaanway. This year my oldest begged me to clean and roast the seeds. Now, let’s not forget that that LAST time I tried to do this it was a total fail and the results were completely inedible. However, being a mom… with a begging 6 year old… I tried again. This time I read at least 20 recipes and articles on the best way to achieve the perfect roasted pumpkin seed before putting some instructions together and creating my own. SPOILER: They turned out delicious. #momwin They are legitimately the best roasted pumpkin seeds.

This was Nora Dove’s first time cleaning gunk out of a pumpkin and she was not a fan at first. For the first 15 minutes, every time I tried to get her to stick her hand in her response was, “You do it.” Then when I tried reverse psychology, “Nora Dove, you sister is getting ALL of the seeds out of your pumpkin!” Any time a sibling is doing soemthing or gets something that the other doesn’t typically the response is, “No, mine!” Yeeeeah, all Nora Dove said was, “Oh, fank you sissy.” Eventually, though, she tried it and ended up really enjoying herself.

The first thing you have to do is get all of the pulp separated from the seeds, I found putting warm water into that pot that I had them in helped best with that, but it truly is a manual process.

Once I had them cleaned and rinsed I did a step that I hadn’t ever read before this year. I boiled them. Sort of like you do dry beans before you cook them I suppose. I put a little salt in some water and boiled them for 15 minutes. Now, the jury is out on this step. Some people think it helps and some say it doesn’t make a difference. Since my last attempt at this was a total failure and I didn’t parboil those, I’m going to stick with boiling helps.

In true Aleah fashion, I am terrible at taking recipe creation pictures, but I do have some this time for your viewing pleasure. I know you’d rather see a whole slew of pictures instead of getting straight to the recipe. Everyone who reads blogs loves that. {snickering}

After boiling them, I drained them and laid them out on a big kitchen towel to dry overnight. The idea is that the wetter they are, they will create steam in the oven as they cook and will not get crispy and delicious. Knowing my failure last time, I would guess that the step of getting them as dry as you can is crucial. My last result was chewy and inedible.

Once they were pretty dry, I measured to see how many cups I had (I ended up with 4) and then proceeded to decide how much butter and salt to use. NOTE: If you want to make this vegan simply sub the butter for extra virgin olive oil! Easy! Line your roasting pans with parchment. I prefer parchment over aluminum foil for a few reasons. The first being I don’t use aluminum foil for health reason ESPECIALLY for cooking. The second being that I feel like the parchment helped pull moisture away and let them crisp up better than they would have on aluminum foil.

Note: The only salt I ever us is Redmond Real Salt. It’s delicious and clean. I order it on Amazon.

Next I melted the butter in the microwave and tossed the seeds in butter and salt. So easy. I opted to not season them with anything but salt because I wanted my kids to be able to eat them and I didn’t want a huge batch of a single flavor. When they were done I took a handful and tossed them in some taco seasoning and they were delicious but I definitely preferred just the simple salt and so did the hubs!

I decided on 350 degrees for 20 minutes stirring about halfway through and then started checking them for doneness and rotating the pans. The ones on the bottom rack definitely cooked faster. Make SURE you use enough pans so that they are cooking pretty much in a single layer or they won’t get crispy. Start checking them every 5 minutes after the first 20 and pull them out when they are golden brown.

You will probably have a hard time not eating all of them. Just go ahead and double the batch. Thank me later. I left the bowl on the counter and just grabbed a few every time I walked past it. I hope they’re low calorie!

They are the best roasted pumpkin seeds. They are delicious and they are also a great source of plant-based protein. Total bonus! Making them yourself means they’ll likely taste better and you can control the ingredients which almost always means they’re better for your body. And snacking is just a great way to relieve stress. Yes, so is working out (I can hear you screaming at me) but working out doesn’t taste delicious, so… there.

Be sure to leave a comment or shoot me an email if you have questions or try this recipe! I’d especially like to hear if you think the parboiling helps you get the best roasted pumpkin seeds! 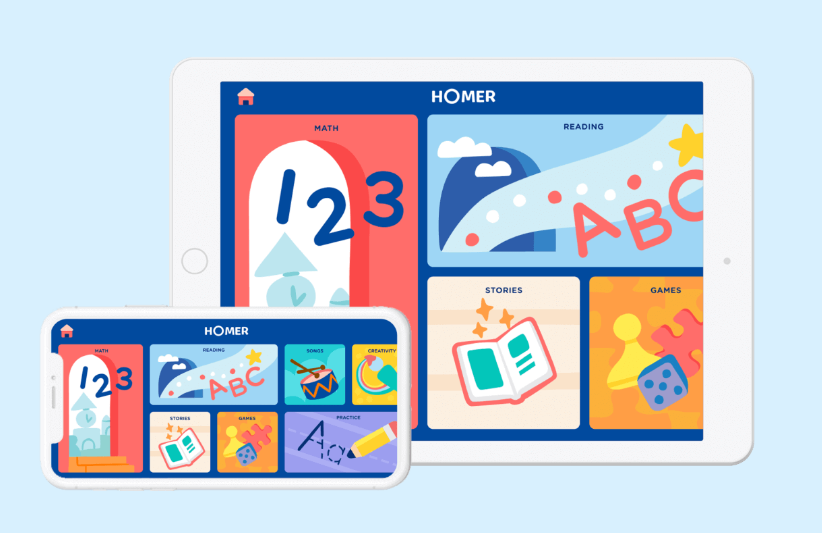 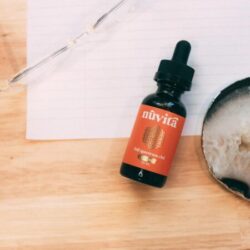 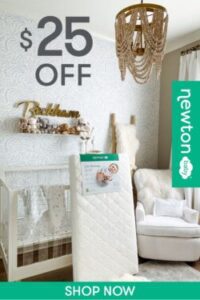 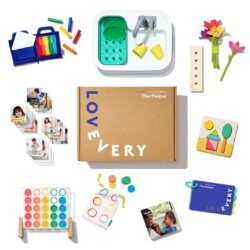 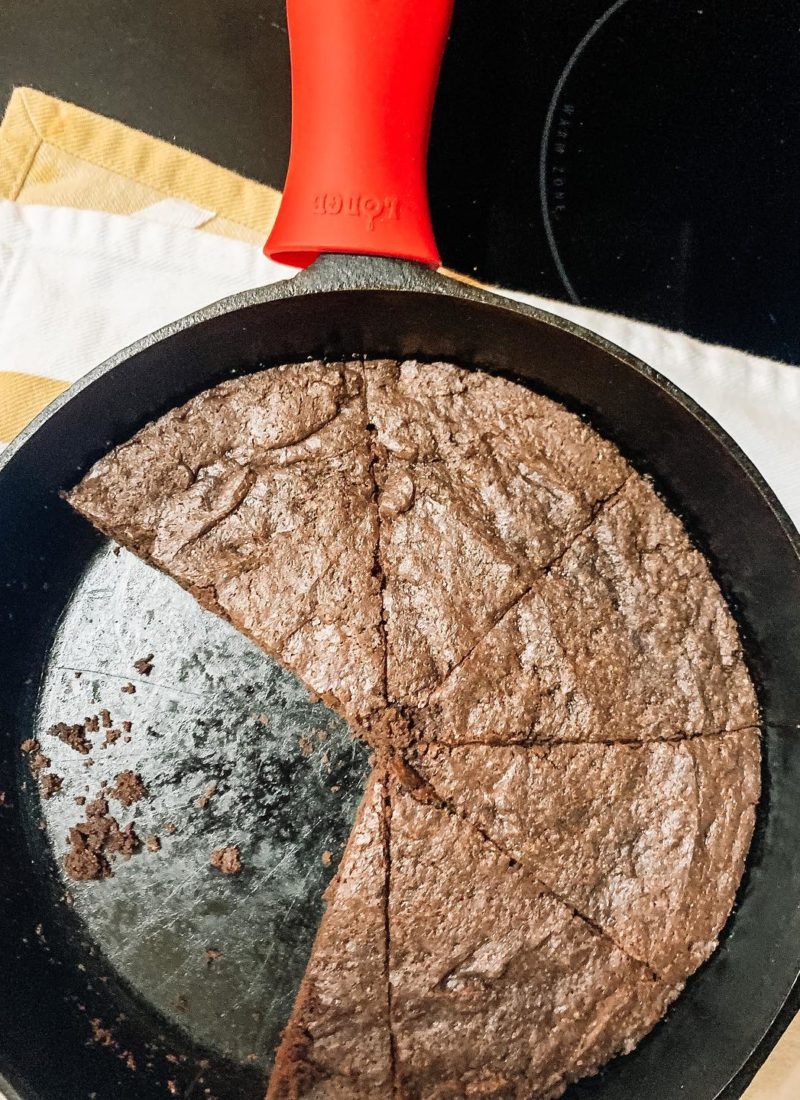 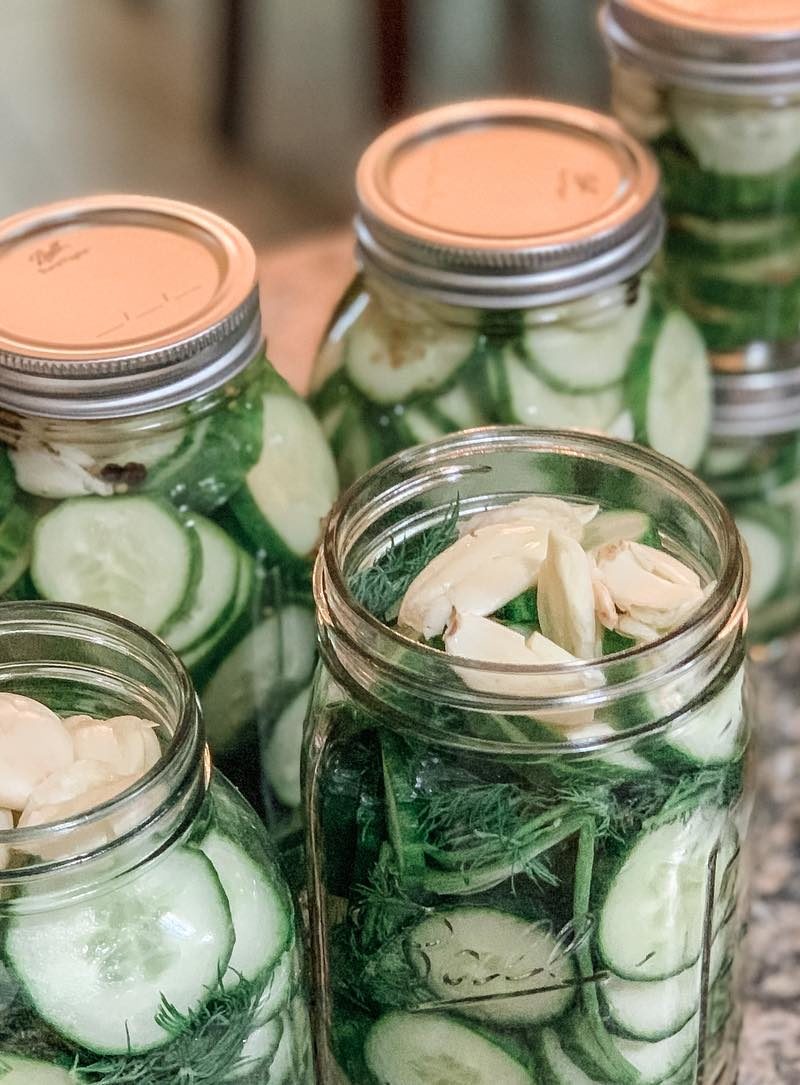 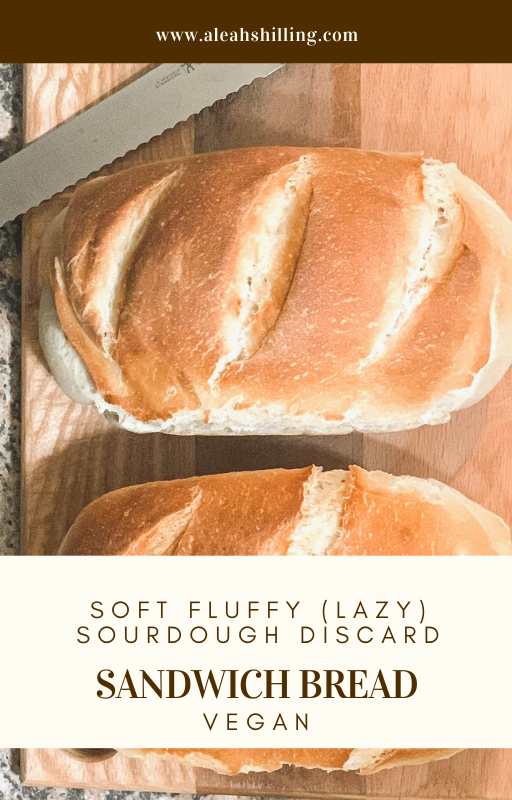 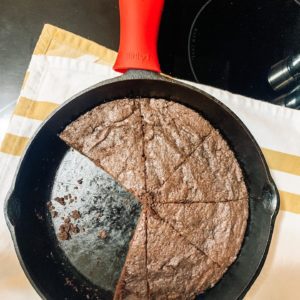 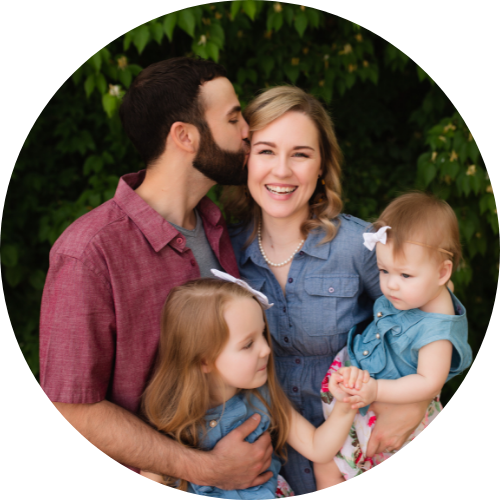 Hi!! I am a veteran software engineer with a love of photography, motherhood, and clean food, a touring musician’s wife, and mom to 2 little ladies ages 2 and 6. Our eldest daughter has severe food allergies which lead to a lot of research and even more cooking and recipe creation/adaption and sharing. I like to shoot with my amazing Canon 5D Mark iii, bake lots of bread, and tend my plant babies and indoor garden. 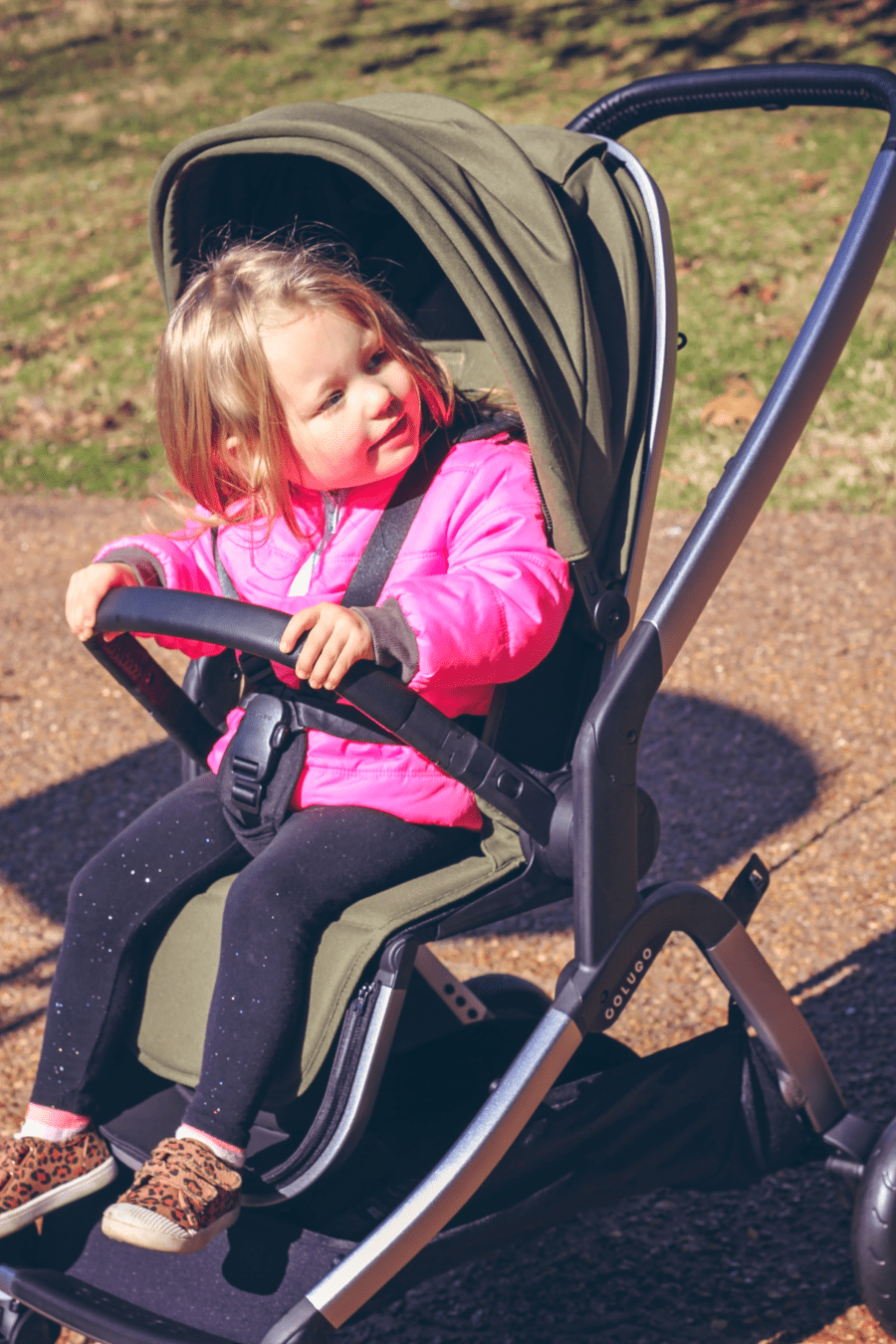